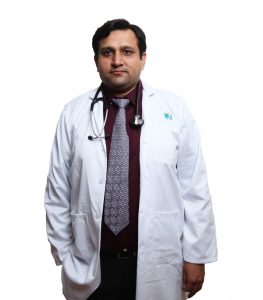 Tobacco consumption happens in two forms- either chewing tobacco in the form of smokeless tobacco (pan masala, gutka & khaini) or smoking (cigarettes & beedi). Tobacco consumed in any form is extremely addictive because of nicotine and three hundred cancer causing carcinogens.

Chewing tobacco accounts for major consumption of tobacco in India, making head and neck cancers the most commonly reported forms.  Smokeless tobacco is usually a mixture of aromatic betel leaves and nuts that the user keeps in the mouth and chews on it for hours. When these leaves are chewed upon constantly for long durations, nicotine is released in the mouth along with other flavours, that causes the mouth to produce excessive saliva. Users generally end up spitting this out.

While smoking tobacco, nicotine is released in the lungs and effects the other organs, tobacco when chewed stays in the mouth. Development of tartar can lead to gum disease and can negatively impact saliva flow in the mouth. It makes it easier for bacteria to stick to teeth and gums. Repeated consumption causes various damage to the oral health: