HealthWire
Home Let’s Talk Health What causes a brain stroke and how to prevent it! 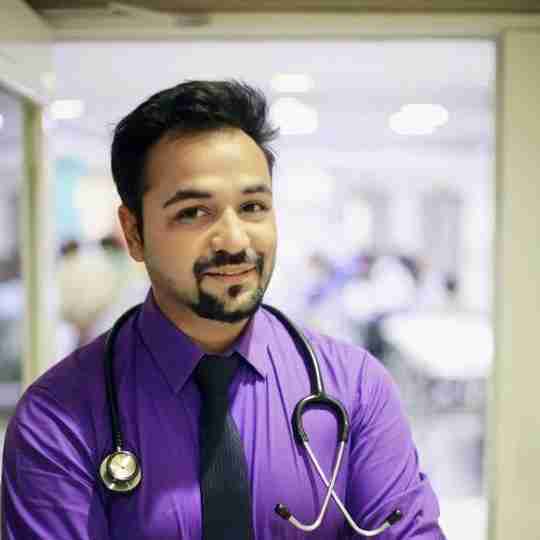 New Delhi: A stroke occurs when a blood vessel that carries oxygen and nutrients to the brain is either blocked by a clot or when the blood vessel bursts (or ruptures). When that happens, part of the brain cannot get the blood (and oxygen) it needs, so the involved brain cells die which leads to a stroke. Different types of strokes include:

Age – Stroke occurs in all age groups. Studies show the risk of stroke doubles for each decade between the ages of 55 and 85. But strokes also can occur in childhood or adolescence. Although stroke is often considered a disease of aging, the risk of stroke in childhood is actually highest during the perinatal period, which encompasses the last few months of fetal life and the first few weeks after birth.

Gender– Men have a higher risk for stroke in young and middle age, but rates even out at older ages, and more women die from stroke. Men generally do not live as long as women, so men are usually younger when they have their strokes and therefore have a higher rate of survival.
Family history of stroke – Stroke seems to run in some families. Several factors may contribute to familial stroke. Members of a family might have a genetic tendency for stroke risk factors, such as an inherited predisposition for high blood pressure (hypertension) or diabetes. The influence of a common lifestyle among family members also could contribute to familial stroke.
Race – People from certain ethnic groups have a higher risk of stroke.

What are modifiable risk factors for stroke?
Fortunately, some factors for stroke can be modified by medical treatment or lifestyle changes. Hypertension (high blood pressure) is the most important modifiable risk factor for both types of stroke. Other important risk factors include tobacco use, diabetes, high cholesterol, lack of physical activity, unhealthy diet, drug use, and excess alcohol intake. Atrial fibrillation, an abnormal heart rhythm that causes clots to develop in the heart is another important risk factor for stroke, especially among those of older age.

How to prevent stroke –

Strokes are preventable. It is estimated that up to 80% of strokes can be prevented by addressing modifiable risk factors. When a person has a stroke, their risk of having another stroke is increased. When a person is treated for a stroke, medications and recommendations are given to prevent further strokes.

For patients with risk factors, medications for blood pressure, diabetes and high cholesterol are important prevention measures. A person who has had TIAs or a stroke may be treated with aspirin or other antiplatelet or anticoagulant drugs to reduce the risk of another attack.