HealthWire
Home Experts Opinion Solar Eclipse Can Hurt Your Eyes: Here’s How To Safely Watch The... 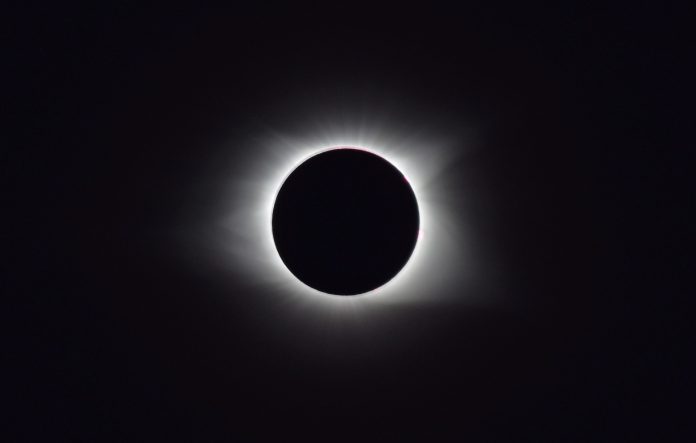 India is about to witness a spectacular celestial event on June 21, 2020 – an Annular Solar Eclipse, one
of the three types of solar eclipses.

Also called a ‘ring of fire’ eclipse, the astronomical event is expected to thrill sky lovers,  enthusiasts and millions of spectators around the world.

Expected to start at 9:15 am, the eclipse will reach its peak at 12:10 pm and end at 3:04 pm in India.
Even though eclipse of the sun is considered to be a bad omen in many cultures, scientists around the world believe the event is worth experiencing.

However, one should never look at the sun directly.

According to ophthalmologists, it is important to wear proper eye protection like eclipse glasses if one intends to witness this  phenomenon! “It is important to wear safe viewing equipment because the infrared and ultraviolet rays of the Sun can cause severe damage to the retina,” says Dr. Vineet Sehgal, Senior Consultant, Sharp Sight Group of Eye Hospitals.

He further adds that looking at the sun with bare eyes, even if it is covered by the moon can cause damage to the eyes. “This  exposure to the light can damage your eye permanently causing “eclipse blindness” or retinal burns, also known as solar
retinopathy.”

The damage can be temporary or permanent but it is not possible to go completely blind from looking at the eclipse, because the injury is limited to the central part of your visual field.
But, what’s worse is the fact that the damage may not be instant. “As there’s no immediate symptoms or pain associated with the damage, it can take a few hours to a few days after viewing the solar eclipse to realise the damage that has occurred,” suggests Dr. Vineet.

“The retina doesn’t have any pain receptors, so it’s hard to know if you’ve actually been visually impaired due to eclipse  blindness,” he adds.

Some of the common symptoms experienced after viewing a solar eclipse may include loss of central vision (solar retinopathy), distorted vision, altered color vision. “As a result, individuals may find difficulty in reading, they may not be able to see faces in the mirror, and basically they’ve got this center spot in their vision that is intensely blurred,” says Dr. Vineet.

So, if you notice symptoms after viewing a solar eclipse, seek treatment from an eye care professional immediately.