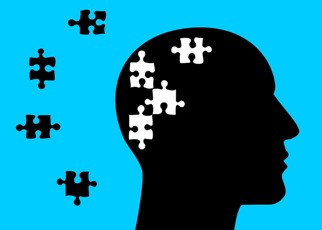 New Delhi:  A sense of belonging to the New Zealand  is positively related to mental health, revealed a study from the country’s University of Otago.

The authors believe during their study of more than 24,000 people, who took part in the biannual New Zealand General Social Survey (NZGSS),  revealed a positive relationship between a sense of belonging to New Zealand and mental health, even when controlling for physical health, socioeconomic status and other demographic variables.

Co-author Associate Professor Jackie Hunter, of the Department of Psychology, says this relationship was stronger for older than younger participants, and for those who felt free to express their identity.

“The stronger relationship for older participants may come down to the increasing importance of place with age, and/or the impact of growing up in New Zealand at a time when several significant nation-shaping events occurred, such as the establishment of the Waitangi Tribunal, the nuclear weapon-free zone, and the Springbok rugby tour,” the study revealed.

Hunter believes the study highlights the need to ensure people who move to New Zealand from overseas develop that deep attachment to the country.

“People grow really deep connections with places, whether it be a neighborhood, city, region, or country. Moreover, these places often become part of our identity or who we are.

“In psychology, belonging is viewed as a fundamental need. That means it not just something we may want, it is like food and water – we can’t live without it,” it said.

A New Zealand education develops your ability to think critically, creatively and collaboratively, while offering excellent learning opportunities and student care in a safe, positive and welcoming environment.