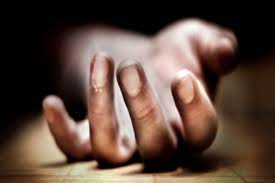 Sudangshu Singh, a native of Mughalsarai in Uttar Pradesh, was employed with the Safdarjung Hospital in its Anesthesia department. He was found dead at his rented accommodation in Lajpat Nagar area.

Police said a canulla was found inserted in the wrist of Singh when his body was discovered following an alarm raised by his neighbours after he did not open the door despite several knock.

The body has been sent for postmortem following which the exact reason of the mysterious death would be known.

“Currently, we are investigating the matter and lets see what the postmortem report says,” a senior police officer said.