HealthWire
Home Latest News Renowned Singer KK Passes Away At The Age Of 53, Collapsed While... 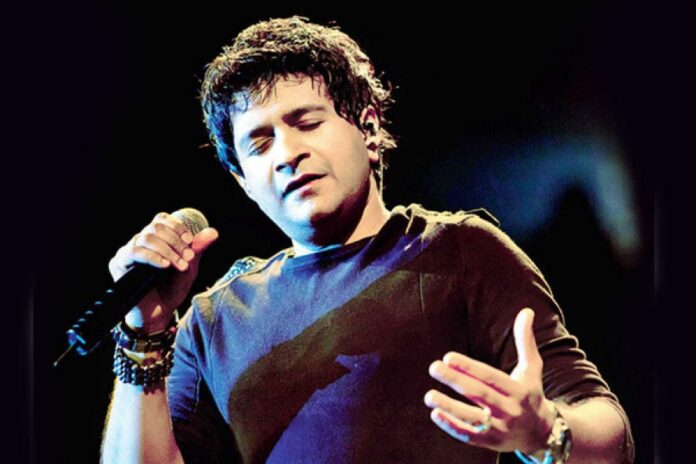 Noted Bollywood singer Krishnakumar Kunnath, popularly known as KK, died at the age of 53 in Kolkata reportedly from a heart attack.

The singer reportedly passed out while performing at Nazrul Manch in Kolkata. He died around 10:30 p.m. at the Calcutta Medical Research Institute (CMRI).

One of the most versatile singers of the Indian film industry, KK has recorded songs in several languages, including Hindi, Tamil, Telegu, Kannada, and Bengali, among others.

He is survived by his wife and children.