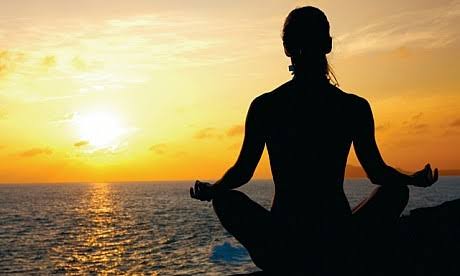 The subjective feeling of well-being experienced by many people with the practice of meditation is associated with specific changes in the brain, according to a study published in the journal Brain and Cognition.

How the study was condcted

Meditation’s Effect on Anxiety and Stress

Significance of the Latest Study