HealthWire
Home Latest News From Ram Vilas Paswan To Pranab Mukherjee, Here Are Some Politicians Who... Union Food and Consumer Affairs Minister and Lok Jan Shakti Party chief Ram Vilas Paswan passed away at a private hospital in New Delhi on Thursday. He was 74 and had recently undergone heart surgery. His son and LJP leader, Chirag Paswan broke the news on Twitter in a series of tweets.

“Dad, you are no longer on this earth. But wherever you are, I know will always be with me. Miss you papa,” he tweeted in Hindi.

Ram Vilas Paswan had been in active politics for more than five decades and was regarded as one of India’s noted Dalit leaders. On 11 September, the late Union minister, had revealed that he had been hospitalized with an illness for some time. He had been suffering from a heart condition for a long time.

Ram Vilas Paswan had been part of the Narendra Modi government since 2014 and was currently holding the portfolio of Union Minister for Consumer Affairs, Food and Public Distribution.

He had said that his son Chirag had taken complete charge of the party. Chirag wouldtake a final call regarding any decision on the alliance in Bihar, he had said.

In a series of tweets he had said that his health started to deteriorate during the coronavirus crisis, but he did not go to a hospital because he had to fulfill his responsibilities as the food minister.

“There was no laxity in the work. I continuously served the country as food minister and made every effort to ensure food reaches on time everywhere,” he wrote.

It is a year of losses for Indian politics, Some famous politicians we lost this year: 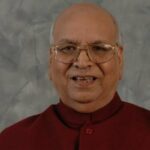 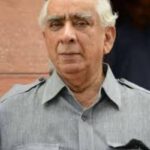 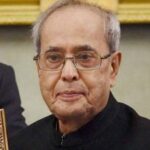 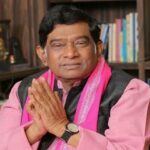 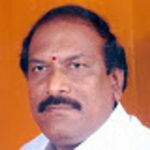 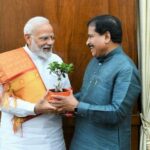 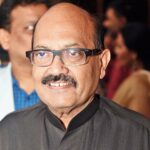