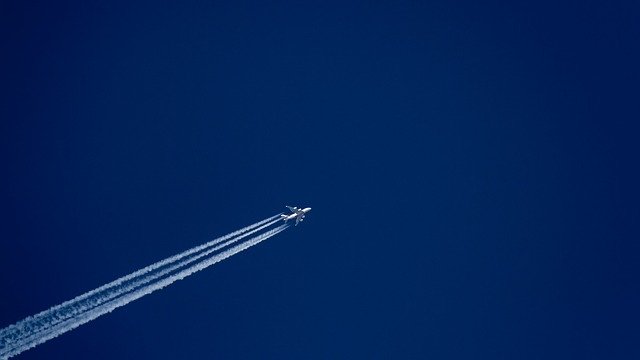 According to Europe’s biggest cargo-only airline, Passenger jets will be able to transport coronavirus vaccines at the required ultra-low temperatures as long as they are stored in specially made containers.

Cargolux Airlines International SA Chief Executive Officer Richard Forson suggests, no plane, even a purpose-built freighter, would otherwise be able to keep vaccinations at the minus-80 degrees Celsius (minus-112 Fahrenheit) specified by Pfizer Inc. for its shot. That would help in making the shipment in custom-designed boxes which is the only feasible option right now, he said on Thursday.

Adding that capacity won’t be an issue, he said in a London Aviation Club webinar, “The container itself can remain at ambient temperature because it’s protected on the inside.” “All the passenger aircraft within the world are going to be mobilized to move these vaccines,” he said.

Pfizer and German partner BioNTech SE delivered the most hopeful news about a potential Covid-19 vaccine earlier this week, when a study showed that their shot prevented more than 90% of symptomatic infections within the trial of tens of thousands of volunteers.

As the products remain in clinical trials, the attention should be given to how a proven dose can be manufactured and transported at the quantities needed to inoculate most of the world.

One potential obstacle could also be that bottlenecks appear elsewhere within the supply chain, Forson said, since Pfizer has said the box carrying the vaccine will have only a 10-day lifespan.

It also can be opened twice for a maximum period of one minute at a time, he added.  “The shortest a part of the lifespan of that vaccine goes to get on board our aircraft, and that we are quite wont to flying pharmaceuticals around,” the CEO said. “The important thing is that the walk , getting it to the hospital or clinic where it’s getting to be used.”

ALSO READ| COVID-19 Vaccine To Be Available By The End Of This Year? Oxford On Verge Of One, Says UK PM Boris Johnson

The best solution would be for the vaccine to be manufactured in as many locations as possible, “rather than producing billions and flying them round the world,” he said. According to Forson, storage are going to be an enormous challenge, whose Luxembourg-based company operates a worldwide warehousing and road-feeder network additionally its 30-strong fleet of Boeing Co. 747 freighters.

“You have to have the cooling capacity,” he said. “In the West they will maybe afford to accumulate such equipment. If you look at Africa, South America and other developing countries, you have to ask how they’re going to store it.”