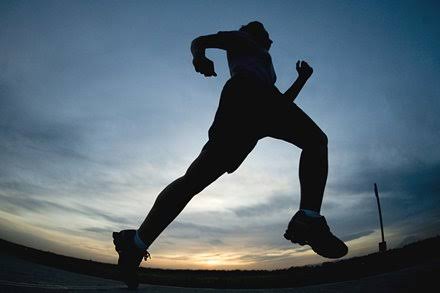 New Delhi, February 3: Researchers have demonstrated for the first time that listening to high-tempo music may increase the benefits of exercise, and reduce perceived effort, particularly during endurance training. According to the researchers, including those from the University of Verona in Italy, while earlier studies have documented some of the beneficial links between music and exercise, the specific properties of music that affect us during training remains unknown. The current study, published in the journal Frontiers in Psychology, assessed 19 active women in their mid 20s during endurance walking for 10 minutes on a treadmill, and high intensity exercise under four different randomly assigned conditions — without music, and with music played at low, moderate, and high tempo.

The scientists recorded a variety of parameters, including the volunteers’ opinions about the effort required to complete the exercises, and their heart rate while exercising. “We found that listening to high-tempo music while exercising resulted in the highest heart rate, and lowest perceived exertion compared with not listening to music,” explained study co-author Luca P. Ardigo of the University of Verona in Italy.

“This means that the exercise seemed like less effort, but it was more beneficial in terms of enhancing physical fitness,” Ardigo added. According to the researchers, the effects were more noticeable in volunteers completing the endurance exercise sessions, compared with those performing high-intensity exercises. Based on this finding, the scientists suggested that people performing endurance activities such as walking or running may receive the greatest benefit from listening to high-tempo music.

However, the researchers cautioned that the sample size of the study was small, and larger studies in the future are needed to continue exploring the nuances of how music affects our training. “In the current study, we investigated the effect of music tempo in exercise, but in the future we would also like to study the effects of other music features such as genre, melody, or lyrics, on endurance and high intensity exercise,” Ardigo said.