HealthWire
Home Let’s Talk Health Know 5 Rare And Weird Diseases That Might Sound Fake But Are... The World Health Organization released a list of infectious diseases that its experts think are especially high-risk—ones that could blow up into epidemics and pandemics like the coronavirus. They also say that infections have no treatments or vaccines. Doesn’t it sound weird and fictional?

But one of those fictional viruses has truly hit the world that doesn’t even have a vaccine yet. Not only these infections and viruses seem to be unreal and fictional, but there are some weird diseases in the world that might sound fake but exist in real.

Cotard’s delusion is also known as walking corpse syndrome or Cotard’s syndrome. It is a rare mental disorder in which the affected person holds the delusional belief that they are dead, do not exist, are putrefying, or have lost their blood or internal organs.

It is a rare condition marked by the false belief that you or your body parts are dead, dying, or do not exist. It usually occurs with severe depression and some psychotic disorders. It can accompany other mental illnesses and neurological conditions too.

People may think nothing as such exists. But there are about 200 known cases of this disease worldwide. 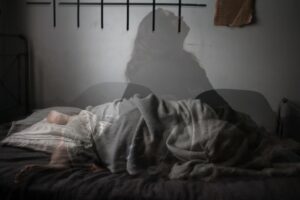 It is a strange neuropsychiatric behavior with overwhelming lethargic sleepiness. It persuades a coma-like condition with muscle rigidity. This is a strange illness causes of which still remains a mystery.

The encephalitis lethargica epidemic of 1916-1930 is estimated to have affected at least half a million people in Europe. The symptoms that involve are high fever, headache, double vision, delayed physical mental response, and lethargy. 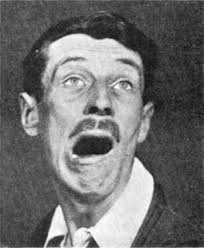 A lot of times we might have come across this name but don’t really know what it actually means. This is a syndrome in which people feel they are rapidly shrinking or expanding.

In some cases, objects appear smaller than they actually are. The symptoms may include an alteration of visual perception. The sizes of body parts or sizes of external objects are being perceived incorrectly.

According to researches, it has been found that people suffering from this disease may also have associated symptoms like migraine. It is believed that Lewis Carroll, the author of Alice in Wonderland, himself suffered from these symptoms and his condition may have inspired many of the scenes in the book. The Capgras delusion is a condition in which a person believes that either an individual or a group of people has been replaced by doubles or identical imposters. It is a psychological condition also known as “imposter syndrome”. 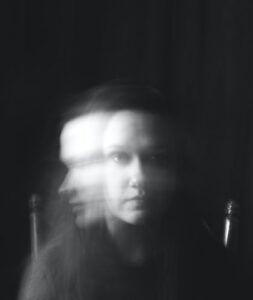 Exploding head syndrome is related to parasomnia. This is a condition when a person report hearing extremely loud sounds similar to gunshots or cymbal crashes, in their own heads. The exploding head consists of a loud noise that the person suddenly imagines just before falling asleep. It seems like a violent explosion has gone off in the head. Some researchers believe that it’s a neurological issue, while others think it’s related to clinical fear and anxiety. 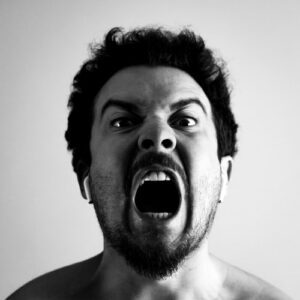 #BeBreastAware: Whether Lifestyle Changes Can Reduce The Odds Of Developing Breast Cancer?