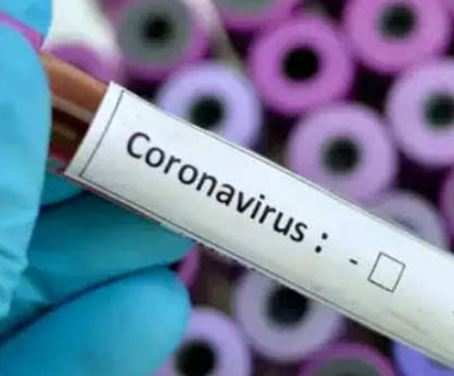 In interviews with Reuters, more than a dozen influential infectious disease and vaccine development experts said there is growing evidence that the first round of global vaccinations may offer enduring protection against the coronavirus and its most worrisome variants discovered to date.

Their response came in the wake of COVID-19 vaccine developers making bolder assertions that the world will need yearly booster shots. They have been saying that new vaccines are needed to tackle concerning coronavirus variants.

But some scientists question when, or whether, such shots will be needed.

Some of these scientists have accused pharmaceutical agencies of setting public expectations around COVID-19 boosters. They expressed concerns about the attempt by these executives to silence the voices of health specialists.

At the same time, scientists also maintained that it is better to prepare for any eventuality.

“We don’t see the data yet that would inform a decision about whether or not booster doses are needed,” said Kate O’Brien, director of the Department of Immunization, Vaccines and Biologicals at the World Health Organization (WHO).

O’Brien said the WHO is forming a panel of experts to assess all variant and vaccine efficacy data and recommend changes to vaccination programs as needed.

Pfizer Inc Chief Executive Albert Bourla has said people will “likely” need a booster dose of the company’s vaccine every 12 months – similar to an annual flu shot – to maintain high levels of immunity against the original SARS-CoV-2 virus and its variants.

“There is zero, and I mean zero, evidence to suggest that that is the case,” countered Dr. Tom Frieden, former director of the U.S. Centers for Disease Control and Prevention.

“It’s completely inappropriate to say that we’re likely to need an annual booster, because we have no idea what the likelihood of that is,” Frieden, who now leads the global public health initiative Resolve to Save Lives, said of Pfizer’s assertions on boosters.

Pfizer, responding to the criticism, said it expects a need for boosters while the virus is still circulating widely. That could change once the pandemic is more firmly under control, a company spokeswoman said.

Moderna Inc CEO Stephane Bancel aims to produce a vaccine by the fall that targets a variant first identified in South Africa and expects regular boosters will be needed.

The United States is preparing to have such doses on hand for Americans, while the European Union, Britain and Israel have ordered new supplies of COVID-19 vaccines to deploy as protective boosters.

According to a study of 927 people, conducted by Pfizer and published on April 1, 2021, the vaccine offered 91.3 percent protection against COVID-19, measured from seven days through to six months after the second dose.

A study looking at the length of time the Moderna vaccine gives protection also showed those people who were given two doses of the vaccine had good antibody levels at six months after the second dose.

There is less data available for the Oxford-AstraZeneca vaccine. However, when looking at the effectiveness of the vaccine after giving the two doses at different intervals, studies have shown that the vaccine efficacy reached 82.4 percent after a second dose for those who had a dosing interval of 12 weeks or more, meaning if the two doses are given at least three months apart they offer more than 82 percent protection.