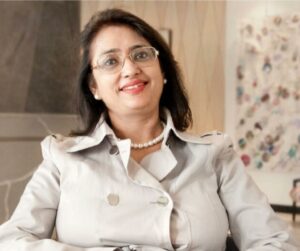 PCOS is one of the most important metabolic reproductive disorder which is reaching epidemic proportions as a lifestyle disease.

It is characterised by delayed or infrequent periods along with increased male hormones (androgens). There are also tiny fluid filled cysts with increased bulk of the ovaries.

Complications due to PCOS include

How you can save yourself from PCOS

Foods which reduce inflammation like turmeric, spices and tomatoes are recommended. Proteins like lean proteins, fish , chicken are also a good idea.

The key to this is small potion size at frequent intervals. PCOS can be defeated- healthy lifestyle options are our ammunition.