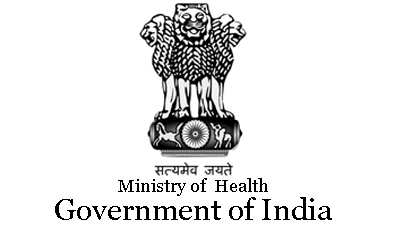 Rising income level, greater health awareness, increased precedence of lifestyle diseases and improved access to insurance would be the key contributors to growth.

The analysis was done by India Brand Equity Foundation (IBEF), a Trust established by the Department of Commerce, Ministry of Commerce and Industry, Government of India.

100,000 jobs are expected to be created from Ayushman Bharat, the National Health Protection Scheme.

The private sector has emerged as a vibrant force in India’s healthcare industry, lending it both national and international repute.

It accounts for almost 74 per cent of the country’s total healthcare expenditure. During 2000 to 2014, there was a 370 per cent increase in health expenditure.

Further, presence of world-class hospitals and skilled medical professionals has strengthened India’s position as a preferred destination for medical tourism.

Indian medical tourism market is growing at the rate of 18 per cent year on year and is expected to reach US$ 9 billion by 2020.

The government has approved the continuation of National Health Mission with a budget of Rs 31,745 crore (US$ 4.40 billion) under the Union Budget 2019-20.

National Nutrition Mission is aimed to reduce the level of stunting by 2 per cent, 2 per cent under-nutrition, 3 per cent anaemia and low birth babies by 2 per cent ever year.

As of July 2019, around 125.7 million families have enrolled as beneficiaries under Pradhan Mantri Jan Arogya Yojana (PMJAY).

The scheme has enrolled 16,039 hospitals, including 8,059 private hospitals and 7,980 public hospitals also included 19 Ayush packages in the treatment scheme.

The government is planning to increase public health spending to 2.5 per cent of the country’s GDP by 2025. The health share of Gross Domestic Product (GDP) is expected to rise 19.7 per cent by 2027.