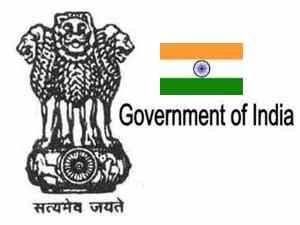 New Delhi: India has asked the United States Centre for Disease Control and Prevention (CDC) to stop funding research in India without government approval after the agency appeared to have helped an under-qualified Indian laboratory to work on the Nipah virus, a pathogen that is considered a potential bio-weapon, according to officials and government documents accessed by Hindustan Times.

CDC, America’s front line public health agency, has partnered with Manipal Centre for Virus Research (MCVR) to carry out illness surveillance across India, and government officials who asked not to be named said the agency seems to have helped MCVR study the Nipah virus, a pathogen that belongs to Risk Group 4 (RG4) classification.

RG4 viruses are considered lethal and their handling is heavily controlled since they can be turned into biological weapons, requiring labs that have biological safety level 4 (BSL4) certification to study it.

MCVR does not meet the criteria.

MCVR carried out tests on the Nipah virus of which there was an outbreak in Kerala in 2018 and 2019, said one of the government officials cited above, asking not to be named.

“Our apprehension is that the lab was being used to map the Nipah virus, which can be used to develop a vaccine, the intellectual property right of which will not be with India. Importantly, understanding how the human body reacted to the virus will also produce a more virulent form of virus for biological warfare,” said a second government official who did not want to be named.

To be sure, MCVR was designated by the government of Kerala as one of the testing agencies for the Nipah virus during the outbreak.

The concern at present, the two officials cited above said, were related to more detailed studies of the virus and of funding that was not approved by the government