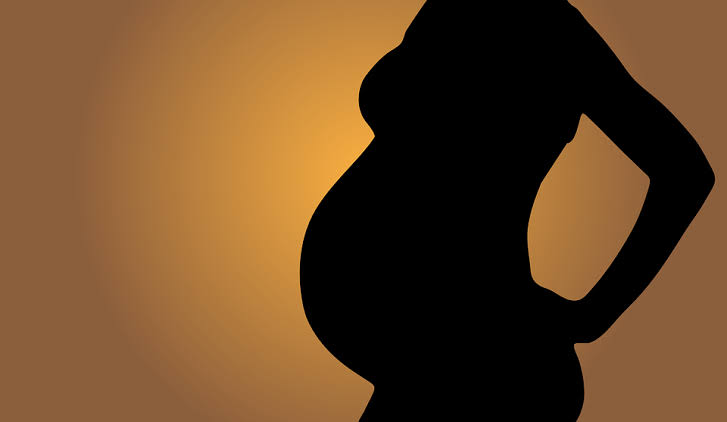 New Delhi, February 5: Pregnant women who are poor, and have lower access to education and employment are more likely to experience a child’s death at delivery, according to a study which mapped global patterns of stillbirth rates. The study, published in the journal Scientific Reports, noted that 2.6 million stillbirths happen worldwide annually, a number that has remained high despite reduction in neonatal, and under-five mortality rates.

“Our research offers a better understanding of where stillbirth rates are higher, and what the social causes underlying stillbirths are, not just taking into account the medical factors as most studies do,” said Nazeem Muhajarine, from the University of Saskatchewan (USask) in Canada. According to the computer model developed by the researchers, stillbirths are more likely in countries where gender inequality is high where women face financial hurdles, and have less access to education and employment opportunities compared to men.

Assessing data from 194 countries, the model showed which social causes in addition to gender inequality have a potential link to stillbirth rates worldwide. The researchers found that stillbirth rates are more likely in countries where pregnant women have higher rates of iron deficiency, limited pre-birth healthcare, and lack of access to skilled health professionals like nurses, midwives, or doctors. The study also noted “hot spots” of highest stillbirth rates — a cluster of 37 countries in Africa and Southern Asia. Nigeria and Pakistan, it said, led with 43 deaths for every 1,000 children born, which is an average four times higher than the 2030 national target of 12 deaths per 1,000 births of the World Health Assembly Every Newborn Action Plan (WHA ENAP). The model also marked “cold spots” of low stillbirth rates, mostly in in Canada, Europe, and Northern Asia, between one and 12 deaths per 1,000 births.

“A cultural change is needed in ‘hot spot’ countries around women’s conditions,” said Muhajarine. “Not only should we offer better hospital services and more access to skilled healthcare professionals, but we also need to make sure that women and girls have access to enough food, better education and work opportunities, and are not married off too early,” he said. To lower stillbirth rates worldwide by 44 per cent, the researchers said, requires improving women’s access to education by 51 per cent, and improving mothers’ nutrition by 59 per cent compared to current worldwide rates.

They suggested that pregnant women should get more access to pre-birth health services, and skilled healthcare professionals at the time of delivery.