HealthWire
Home Latest News Doctors In UP’s Ballia Give Stitches To Patient Under Torchlight Owing To... 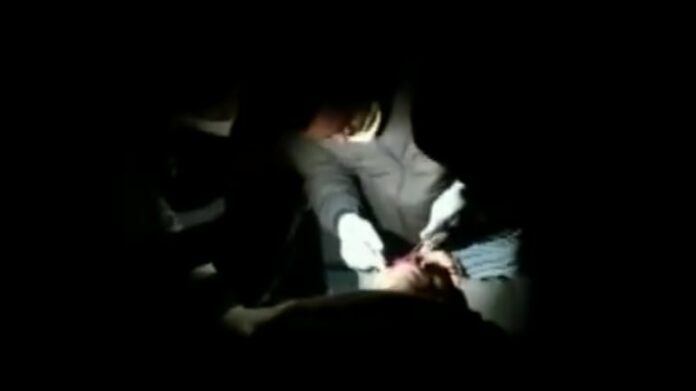 In Uttar Pradesh’s Ballia district medical apathy was on public display, when doctors were left with no option but to treat an injured patient under emergency torchlight.

The incident took place on Monday that questioned the government hospitals in Ballia.

Doctors at the state-run hospital in UP’s Ballia gave stitches to a patient under emergency light owing to a power cut, according to reports.

Doctors gave stitches to a patient under emergency light at Govt Hospital in Ballia.

Electricity Dept had announced a cut from 9am to 5pm yesterday. We were using generator but it takes time to switch the changer which is when a patient was receiving stitches, said BP Singh, CMS pic.twitter.com/4WfofrmPdq

Dr Singh went on to add, “We were using generator but it takes time to switch the changer which is when a patient was receiving stitches.”

In the video of the incident that is available, doctors are seen stitching a patient in a dark room with only the light from their smartphones coming to their help.

On the other hand, family members of a woman in Bihar had alleged in March 2018 that she died after being operated under torchlight at the Saharsa’s Sadar Hospital.