Former Australian batsman and well-known commentator Dean Jones passed away yesterday afternoon after cardiac arrest. Jones was in Mumbai as part of the Indian Premier League (IPL) broadcast set-up and was learned to be absolutely fine before he suffered a sudden collapse.

Sadly, we have a long history of movie stars, cricketers, politicians, musicians, and other famous people who died from cardiac arrest (scroll down to see the list).

Sudden Cardiac Arrest occurs without warning when the heart unexpectedly stops beating. It is triggered by an electrical malfunction in the heart that causes abnormal, or irregular heart rhythms called arrhythmias.

A common arrhythmia in cardiac arrest is ventricular fibrillation in which the heart’s lower chambers suddenly start beating in an irregular manner and stops pumping blood. Death occurs within minutes as the heart cannot pump blood to the brain, lungs, and other organs.

About 10% of the deaths in India are due to sudden cardiac arrest which is also the most common factor of death in the world.

A heart attack occurs when a blocked artery prevents oxygen-rich blood from reaching a section of the heart, while cardiac arrest is an electrical malfunction in the heart that causes abnormal or irregular heart rhythms.

List Of Public Figures Who Died Of Cardiac Arrest 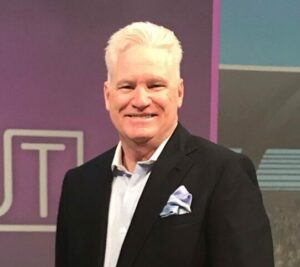 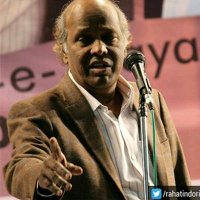 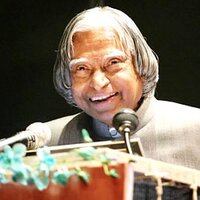 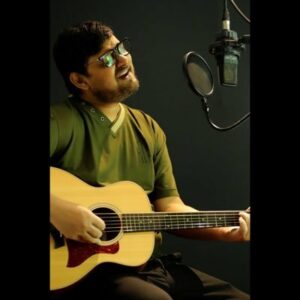 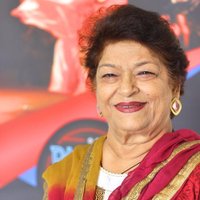 When sudden cardiac arrest occurs, seconds and minutes can make a difference between life and death. Call the emergency ambulance and come back to the patient, check for signs of life, and if there are none, give CPR. By performing Hands-Only CPR you can double the victim’s chance of survival.

Cardiac arrest may be reversed if a defibrillator is used to shock the heart and restore the heart rhythm within a few minutes.

Medical crises happen every day. Knowing what to do in an emergency can mean the difference between saving someone’s life or watching them succumb to cardiac arrest.