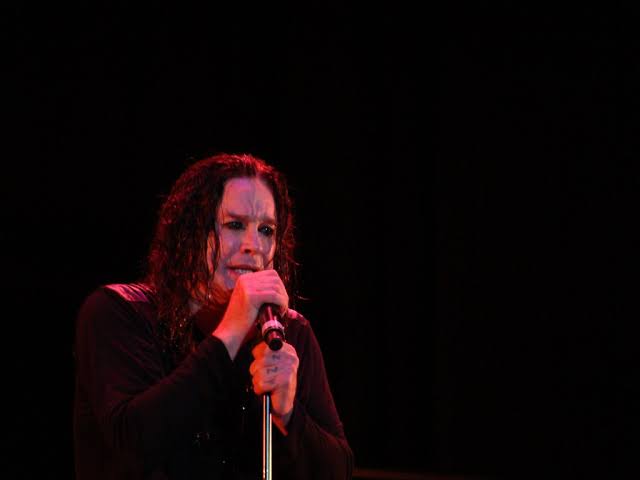 New Delhi: Rocker Ozzy Osbourne, who recently revealed his Parkinson’s problem, has announced to cancel the North American trek of his “No More Tours 2”. The 71-year-old musician announced his decision to pull out from the event on Twitter on Monday. He twitted that he has to undergo medical treatment in Switzerland in April. “I’m so thankful that everyone has been patient because I’ve had a s**t year.

“I don’t want to start a tour and then cancel shows at the last minute, as it’s just not fair to the fans. I’d rather they get a refund now and when I do the North American tour down the road, everyone who bought a ticket for these shows will be the first ones in line to purchase tickets at that time,” he said.

Last year, he suffered a fall that required surgery. According to Osbourne’s official website, refunds are available at the original point of purchase. And, ticket holders who purchased the “No More Tours 2” tickets will have early access to tickets when the next tour is announced. His new album “Ordinary Man” will be released on February 21.