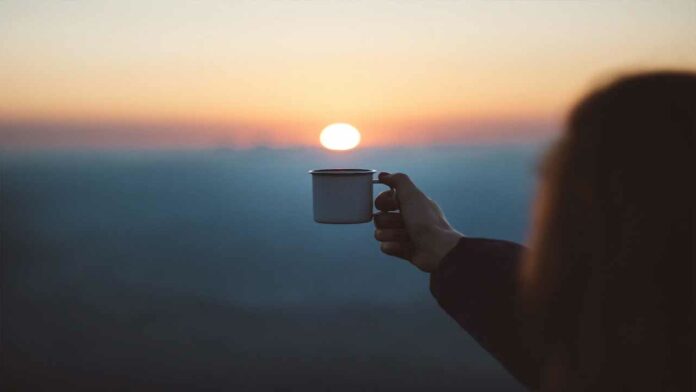 If you are one of those people who love to enjoy a coffee before breakfast, read this article carefully. Researchers from the Centre for Nutrition, Exercise, and Metabolism at the University of Bath (UK) have found that drinking coffee before breakfast can have a negative impact on your blood sugar – a risk factor for heart disease and diabetes.

The study was published in the British Journal of Nutrition. The team of researchers studied the effect of morning coffee after a bad night’s sleep on a range of different metabolic markers.

“The results show that whilst one night of poor sleep has limited impact on our metabolism, drinking coffee as a way to perk you up from a slumber can have a negative effect on blood glucose (sugar) control,” researchers said.

During the study, the scientists asked 29 healthy women and men to undergo three different overnight experiments in random order. In the first condition, participants had a normal sleep during the night and were asked to take a sugary drink the first thing in the morning.

In the second scenario, participants had a disrupted night’s sleep as they were woken up after every hour for five minutes by the researchers. These participants were given the same sugary drink every time they woke up.

In the third case, participants experienced the same bad night’s sleep but they were drinking a strong black coffee 30 minutes before consuming the sugary drink. In each of these three tests, blood samples from every participant were taken following the glucose drink which in energy content (calories) mirrored what might typically be consumed for breakfast.

The finding clearly stated that one night of disrupted sleep did not worsen blood glucose/insulin responses of participants at breakfast when compared to a normal night’s sleep.

Past research suggests that losing many hours of sleep over one night or multiple nights can have negative metabolic effects, so it is reassuring to learn that a single night of fragmented sleep (e.g. due to insomnia, noise disturbance, or a new baby) does not have the same effect. However, strong black coffee consumed before breakfast substantially increased the blood glucose response to breakfast by around 50 per cent.

The new study finds that that the old remedy of drinking a cup of coffee after a disturbed night sleep may solve the problem of feeling sleepy but it could create another problem by limiting your body’s ability to tolerate the sugar in your breakfast.

The author said that is common to have coffee first thing in the morning after a disturbed night and usually, the more tired we feel, the stronger the coffee.