New Delhi: Impact of bullying goes far beyond those who are bullied. Those who bully and those who remain mute spectators to bullying also get affected. Many negative feelings, ranging from psychological distress to suicidal thoughts have strong link to bullying. Many children who experienced bullying in schools turn to substance abuse. The consequences for victims can last a lifetime. 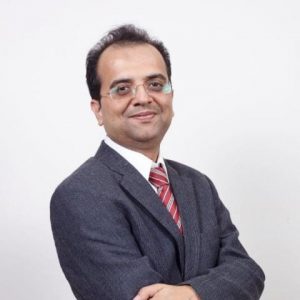 Responses of Students to Bullying Vary

“The impact of bullying can have far reaching impacts on students, which could be manifested in the form of an avoidance of school because of instances of bullying, along with adverse impacts on the minds of the victim of bullying, the perpetrators as well as even the bystanders. Responses of students to bullying vary across individuals, which could include avoiding the situation or bullies, ingratiating the perpetrator, as well as retaliating to the bully. However, a lot of children, especially those who are perceived as being weaker than their peers, are often likely to ignore the problem, and be hesitant to report or talk about it. The impact on the psychological well-being, including their sense of trust, their self-confidence, anxiety and mood, as well as overall personality development is evident, not to forget it’s further manifestation in their own social interactions further.”, says Dr. Samir Parikh, Director Dept of Mental Health and Behavioral Fortis Healthcare.

Relentless bullying at school can have a devastating effect on all areas of life of children. Many adolescents refuse to acknowledge the negative effects of bulling. They simply don’t want to come to terms with the effect that the bullying is having on their personality development. According to Dr. Rekha Malhotra, Consultant, Physiologist and Counselor, bullying can make children introvert. They don’t mix up, they can’t speak freely, says she.

“These are the effects that may not affect all children, but it can certainly take its toll on sensitive children. The effects of body shaming, and people are excessively fat or short or tall these are similar effects but bullying involves violence also that is more damaging it can have traumatic effects also just like the post-traumatic stress effects”, she further adds. 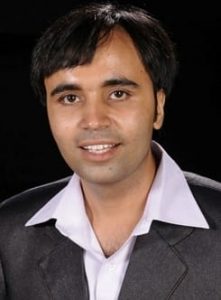 Dr. Himanshu Khurana who runs “The ChildThe Child“, stresses on the importance of parents’ role. He has been consistently rewarded as Best Physiotherapist in Delhi NCR.

“Parents must support the kids and have an open and friendly discussion with kids about their experiences in schools, home and social events, and should support encourage and counsel the kids as and when required”, says he.

His The Child is an inclusive therapy centre. It boats of state of art therapy and special education centre. The centre boasts of some of the best infrastructure in Autism and ASD (Autism Spectrum Disorder) support.