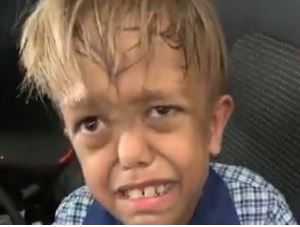 New Delhi: Thanks to the video shared by his mother that went viral, nine-year-old Quaden Bayles has got many powerful friends.

The viral video showed the devastating impact of bullying on the Australian boy. In the video, he was shown crying, “give me a knife I want to kill myself” after being bullied at school.

Bayles was born with Achondroplasia, a genetic condition that causes dwarfism.

Why did her mother Yarraka post this video on Facebook? Because, she wanted all of us should know the actual effect of bullying.

“I want people to know – parents, educators, teachers – this is the effect that bullying has,” Yarraka says. “This is what bullying does. So can you please educate your children? Your families, your friends? You wonder why kids are killing themselves?”

The video posted on Facebook, garnered over 13 million views and big support from celebrities.

Coming out in support for the boy, Huge Jackman, a fellow Australian, posted a personal video. 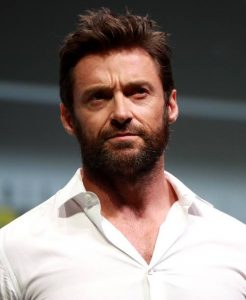 “Quaden – You are stronger than you know. And no matter what, you’ve got a friend in me,” said Jackman. “Everyone let us be kind to each other. Bullying is not OK. Period. Life is hard enough. So, let’s just remember: Every person in front of us is facing some kind of battle.”, he said.

“The Walking Dead” star Jeffrey Dean Morgan, said he knows from his experience as a dad that “kids can be horrible.” 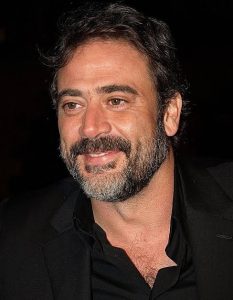 “What I want you to know is that you have friends, me included. I am your buddy,” said “The Walking Dead” star. “You have a bunch of friends out here, out in the world that you haven’t met yet. We’re here, we got your back. You need to know that. It’ll get better.” 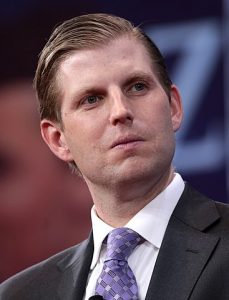 Eve, Eric Trump, the son of President Donald Trump, came out in the support for the boy. He called the video äbsolutely heartbreaking”. He added: “God bless this little boy… Quaden – we are all with you! Stay strong! 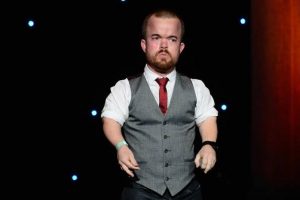 Greatest support has come from the comedian Brad Williams, who himself is suffering from achondroplasi. He has launched a GoFundMe campaign to send Bayles and his mother to Disneyland in Anaheim, California.

“I’m setting up this GoFundMe to let Quaden know that bullying will not be tolerated, and that he is a wonderful human being who deserves joy”, said he.

Williams’ condition has played a huge role in his stand-up comedy and television roles.

What is Restricted Growth (dwarfism)?

According to the NHS, some people with restricted growth (dwarfism) have health problems. But for many, the only sign is short height.

People with proportionate short stature (PSS) grow very slowly and have a general lack of growth throughout the body. The body, legs and arms are all shorter than normal.

PSS may not be noticeable until later in childhood or puberty.