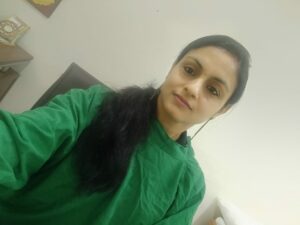 Autism Spectrum Disorder is a neuro-developmental disorder characterized by deficits in social and language disorder that typically appears during the first three years of life.

The result of a brain disorder, Autism affects a person’s communication, cognition, and social interaction.

Some genetic predisposition interacts with as-yet-unknown environmental factors that result in an alteration to the sensory nervous system, the brain, the immune system, and often the gastrointestinal tract as well.