New Delhi: Never think that depression is just about feeling unhappy for a few days or a few weeks. It is more than that. It is about feeling sad for months. It is a serious health condition which even sportspersons are not immune to. There is a long list of elite sports persons who had to battle against depression. Some had openly talked about their mental illness,others did not.

Here are the 7 famous sportspersons  who were honest about their battle against depression. 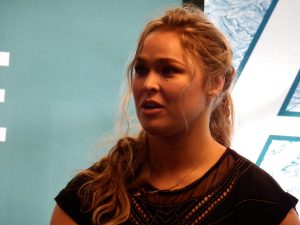 UFC champion Ronda Rousey suffered from depression quiteearly in her career. She had almost lost everything to this debilitating mentalproblem. Her husband helped her get out of the suicidal thoughts. What has sheto say about her struggle? “Time passes; even bad times.” After giving birth, many women feel it really challenging todeal with postnatal depression (PND). Most of the women hate to talk about iteven privately. But Serene Williams took to social media to admit to the world the struggles she had faced as a new mother. 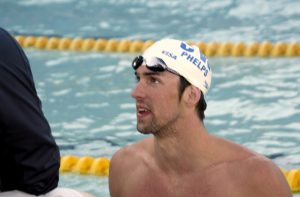 For all of us he is the most successful and most decorated Olympian of all time. But the winner of 28 medals at Olympic, Michael Phelps used drugs to cure his major state of depression. Now, he is helping others throughthe two foundations he has set up. 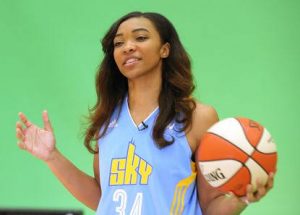 African-American basketball player Imani Boyette are helping those who don’t know how to get over childhood abuse.  Childhood abuse arrests psychosocial development. Imani Boyette was raped by a family member when she was only 10. Unable to cope with this trauma, she made manysuicide attempts. Now, she is one of the most famous faces of Sparks of Hope, a non profit organisation. 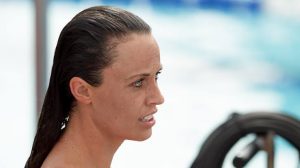 Olympic gold medal-winning swimmer Amanda Beard wrote amemoir in 2012. Titled, “In The Water They Can’t See You Cry, revealed how depression had almost ruined her, pushing her to drug abuse. Eventually, she won her battle against it. 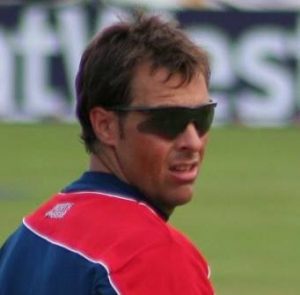 Once, he was considered as the next big thing produced by the English cricket. He was always viewed as a confident, self-assured player who would never put the wrong foot forward. That was the case until 2006. In 2006, Trescothick abruptly quit tour of India. Everybody believed him when hesaid he had to return home because he had contracted a virus. It was not the virus that forced him to quit, but instead the depression he was suffering from. Throughout his career he had had been battling this mental illness. 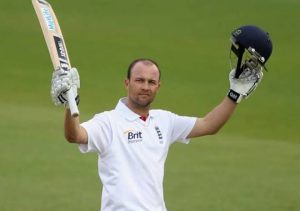 Unlike many players, Jonathan Trott, tried not to openly admit that he had been suffering from this problem. But his “long-standingstress-related condition” that forced him to abruptly end his participation in the Ashes 2013, had turned out to be depression. He also suffered from anxiety disorder.

India’s Mega Vaccination Drive: How India Is Gearing Up For Covid-19 Vaccine Rollout