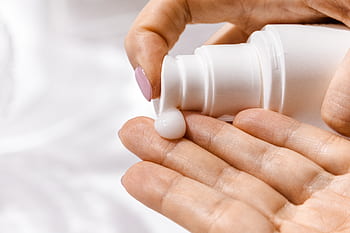 New Delhi: Aiming to crack down on fairness obsessions, the government has proposed to amend the Drugs and Magic Remedies (Objectionable Advertisements) Act, 1954.

The government has prepared a draft bill. As per the draft bill, it could slap a fine of up to Rs 50 lakh and imprisonment up to five years for advertisements promoting pharmaceutical products for fairness of skin, deafness, improvement of height, hair loss or greying, obesity, among others.

Under the new draft of the Drugs and Magic Remedies (Objectionable Advertisements) (Amendment) Bill, 2020, a fine of up to Rs 10 lakh and up to two years’ imprisonment has been proposed in the case of first offense.

In the case of a subsequent conviction, imprisonment may extend to five years and the fine, up to Rs 50 lakh.

In the current law, the first offence subjects to imprisonment up to six months, with or without a fine, and up to one year for a second time conviction.